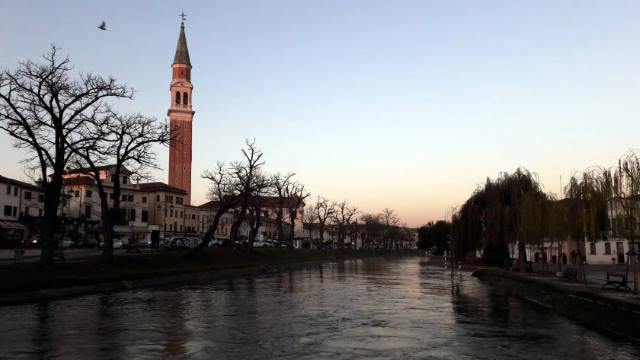 The history of Dolo

In 1700 Dolo was the main center of the Riviera del Brenta and has developed on the two banks.
Here the mills were installed (there remains only one still working) and the only “squero” of all the Brenta, still existing (although dry) and recently restored.
The name Dolo probably derives from the Paduan Dauli family, which had vast estates in this area.
At the navigation basin, buried in 1933, the Istrian stone with taxes, the hydrometer and the registration with tolls for ships in transit are preserved.

Dolo organizes  IDoLove Urban Art Festival.
Every year some artists have the possibility to paint places around the city.
Get lost around the city and discorre the artworks or use this map! 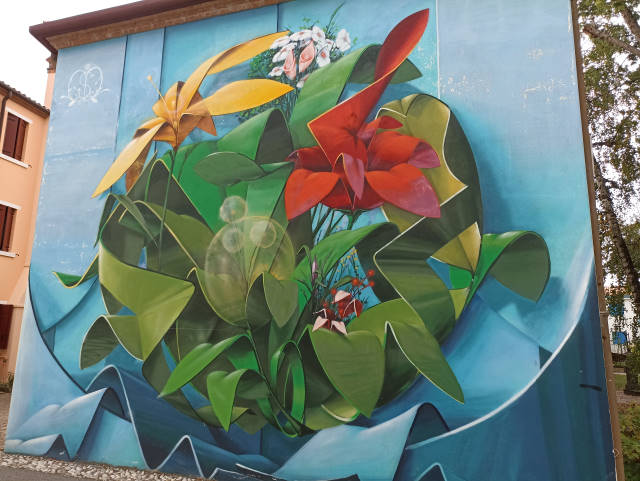 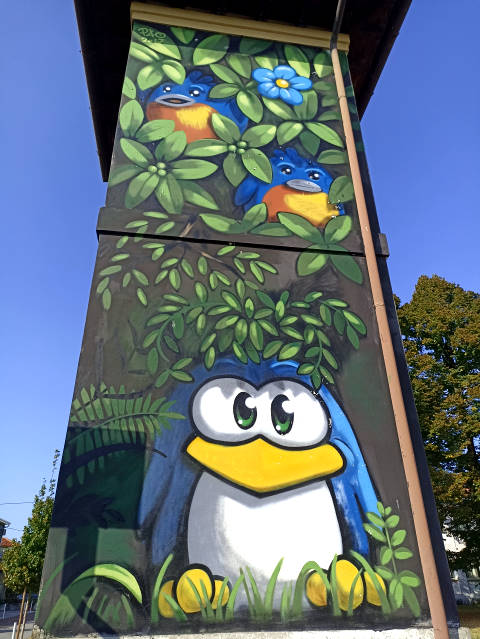 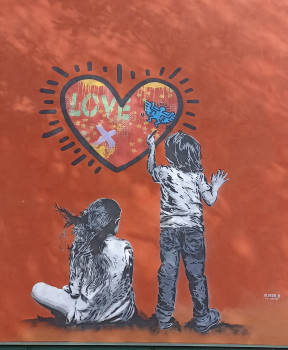 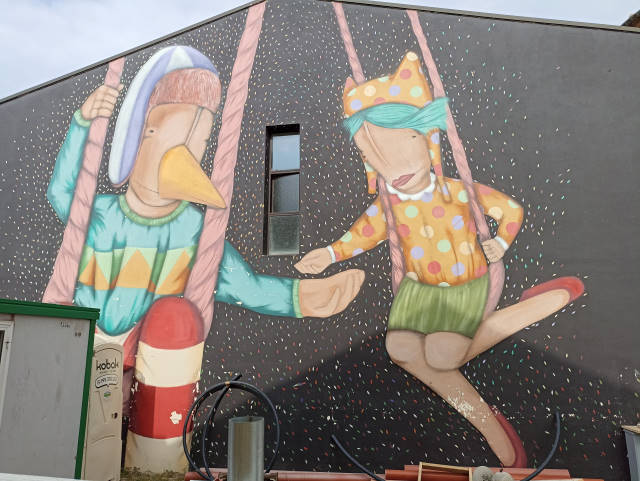 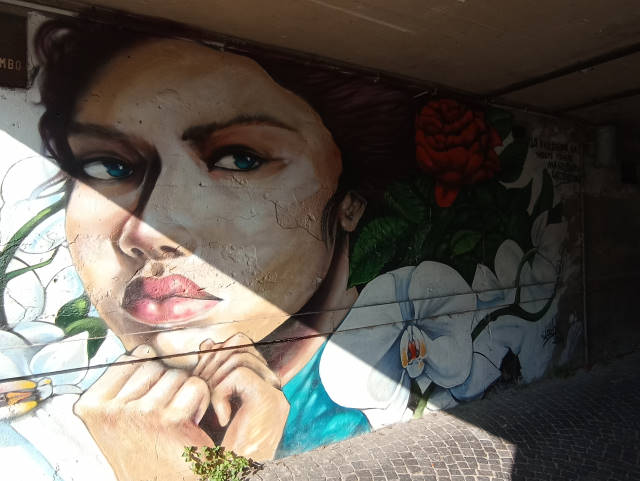 How to reach  Dolo

From  Agriturismo Ca ‘Marcello it is very easy to reach Dolo.
Go left following the Brenta. Pass the first bridge you find and go left towards Padova.
Dolo is after Mira and you can see it immediately because of its centrality of the Riviera del Brenta, which has remained unchanged over time.

Stroll through the streets of Dolo

Today it is very pleasant to walk in the lower part (and not only) of Dolo, looking for signs of his past.
All made pleasant by the bars and pubs which are there, where to get an ice cream, an aperitif, and / or eat. Recommended especially in spring and summer evenings 🙂

Market day: Friday morning (Piazza Mercato).
Antique market: every fourth Sunday of the month (excluding July and August).
Carneval dei Storti: carnival with wagons and masks that is generally celebrated the weekend after the end of the carnival. Check the dates and related events on the Pro Loco di Dolo Facebook page.

Other things to see and do in Riviera del Brenta