Villa Tito is known as the Painter’s House, by the owner Ettore Tito (1859-1941).
It is an eighteenth-century complex, of a smaller size than other villas of the time along the Riviera del Brenta. 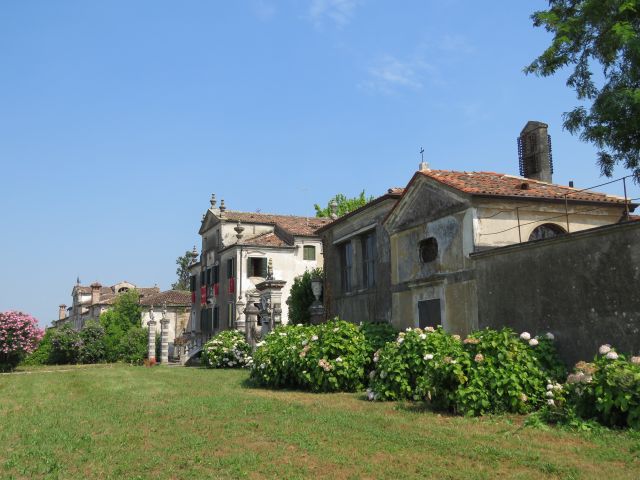 The complex of Villa Tito creates an architectural continuity with Villa Velluti.
It consists of an oratory (in operation until the eighties), the cedraia, the stables, the historical study of the painters. 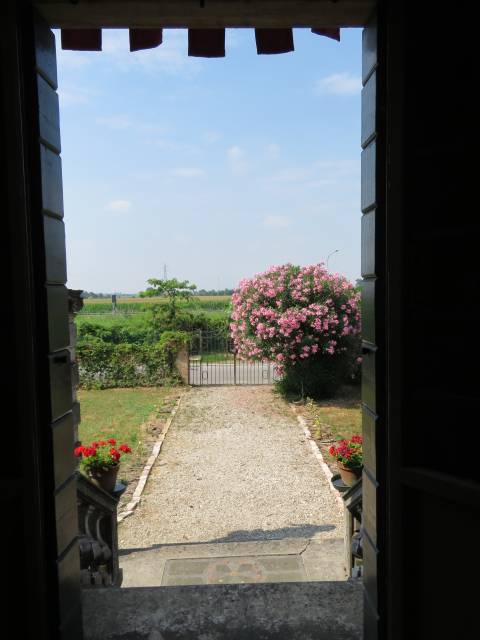 When we visited, the beautiful park of romantic conception had been almost totally destroyed by the tornado that hit the Riviera del Brenta in 2015. More than 30 old trees have been lost.
The structure of the garden is still recognizable and will be respected in the planting work. 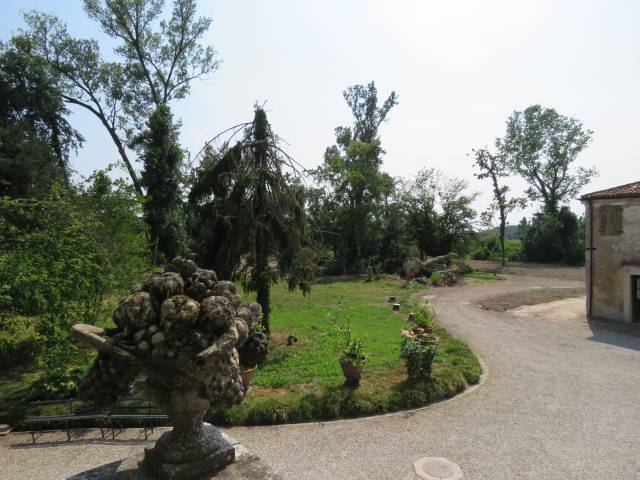 Why visit  Villa Tito and the other villas along Riviera del Brenta?

The Riviera del Brenta is dotted with numerous villas, most of which cannot be visited because they are private. It is therefore worth taking advantage of the open houses, considered minor, but which have a lot to tell about their owners, and past glories. The competence of the guides accompanying the visit allows us to get to know the cultural and artistic heritage of our Riviera del Brenta, and to understand why in the past it was so important for Venetian nobles. 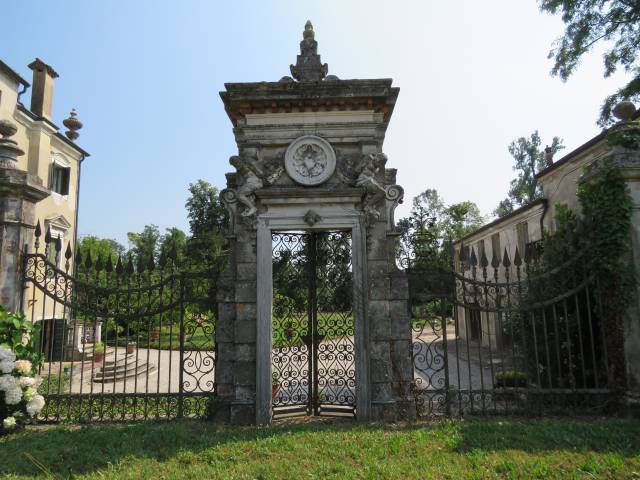 Information for the visit of Villa Tito

From April 1st to October 31st (closed July and August)
Second and fourth Sundays and holidays. Call the number +39 347 8243292
Visiting hours 15.00 – 16.00 – 17.00 – 18.00.
Full admission € 7.00 – reduced € 5.00
Ville Card admission € 3.00
Important notice: always check dates, times and prices making a phone call.
VilleCard is a card that can be purchased at the information office of Villa Widmann or in one of the villas that join the circuit. It costs only € 2.00 and offers numerous advantages in addition to the reduced entry of all participating villas. A new opportunity to see the villas of the Riviera del Brenta.
Info line +39 041 424973
villawidmann@servizimetropolitani.ve.it